Our wonderful weekend began by being picked up from Wrocław Airport by Lukasz and a car with a driver: my husband, Adrian and I were delighted to be returning to Świdnica, and we were even more enchanted by the town than we were on our first visit three years ago.

We were there to celebrate the 25 years of twinning between our twin towns of Biberach and Świdnica, and it was certainly an unforgettable weekend packed with so many sights, sounds, smells and tastes. On the Thursday evening we went to a concert which was the inauguration of a new auditorium – formerly a Soviet building. Grupa MoCarta entertained us with their talent and comedy; they are well worth seeing if they come to England. I will be sure to let you know!

After the concert all the visitors were invited to a meal with the president and vice-president of Świdnica so that we could all meet one another: as well as our Polish hosts and the German delegation, we met Ukrainians, Hungarians, Lithuanians and Czech. It was fortunate that we had a very capable interpreter so that we understood what was going on. A very pleasant surprise was that the president spoke French, so I was able to speak to her directly – this made our communication during the weekend particularly good.

Friday was the day for all the formalities: gifts were exchanged between the different countries. Tendring District Council sent a useful gift which we presented and the twinning association had decided to give something a little different.

Parker’s Garden Centre put together, at our request, the most beautiful gift arrangement of spring bulbs. It was most enthusiastically received – and it will provide a happy souvenir of our weekend next spring after the winter has finished.

Next our party was taken to visit a beautifully renovated complex which is dedicated to peace and after lunch we were taken to Świdnica’s only vineyard where we had a tasting session not only of the wines, but also many local products.

As it was over 30 degrees, we lingered over our tasting session under the trees – getting to know others in our group better.

After visiting a city centre photographic exhibition, we ate dinner in a lovely restaurant where we experienced so many different tastes and traditional food – definitely no diet this weekend!

Saturday, and another action-packed day that included a visit to nearby Książ Castle an impressive castle with a warren of

underground tunnels where the Germans had been during WWII; it is rumoured that Hitler visited here. The formal terraced gardens were magnificent, but we opted for a

cool drink with the Ukrainian and Lithuanian contingents – accompanied of course by our interpreter, Gosia.

After another delicious lunch in the town square, we went to the top of the tower to get a panoramic view of Świdnica – well worth overcoming my dislike of heights to be rewarded with such picturesque scenery. Adrian and I then did some shopping at the market – to purchase some of the wine and sausage we had tasted the day before and to take a good look at all the different artisanal products. We then re-joined the others at a mock battle before our final dinner. This was a smaller event as some folk had already had to leave – it was a great way to finish the weekend with the president and another vice-president, and definitely made us feel that we were amongst friends.

Sunday morning, although our flight wasn’t until the evening, we got up early to say ‘au revoir’ to our new-found friends; we had time with Aleksandra, my counterpart in the twinning society – then the rest of the day was a bonus for us. We wandered around the town, watching families, dressed in their Sunday best, out eating ice-cream together at the pavement cafes; listening to the music being played by a small band, eating pierogis outside a small restaurant.

We arrived home on Sunday feeling that we had packed a whole week into three days. Our hosts were incredibly welcoming and we do hope we have the opportunity to show them some of our hospitality some time soon.

More photographs from the visit: 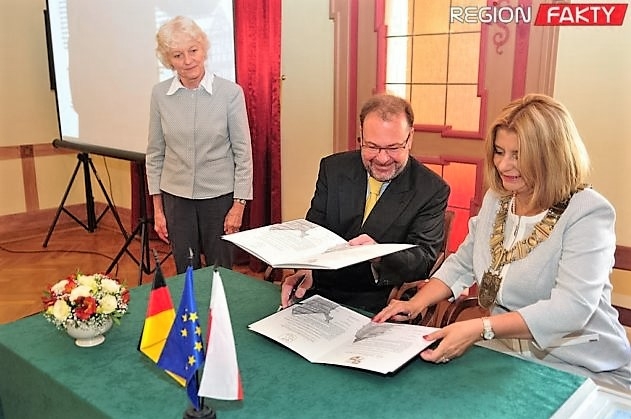 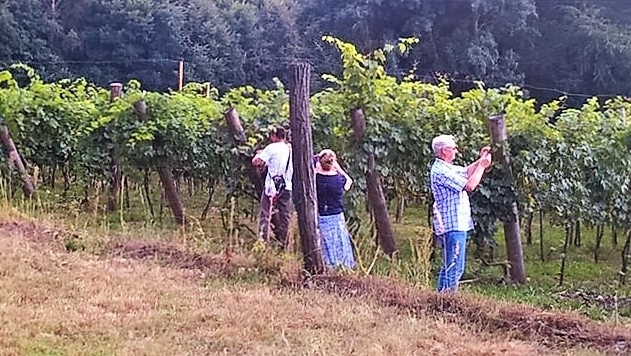 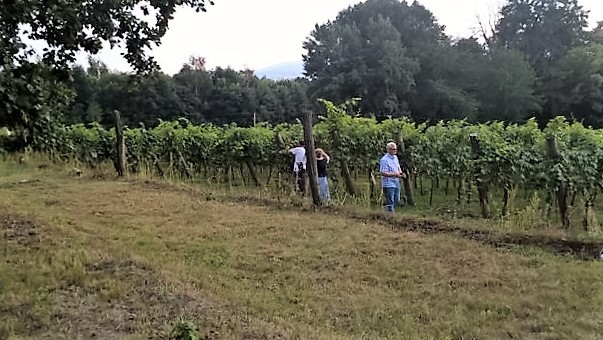 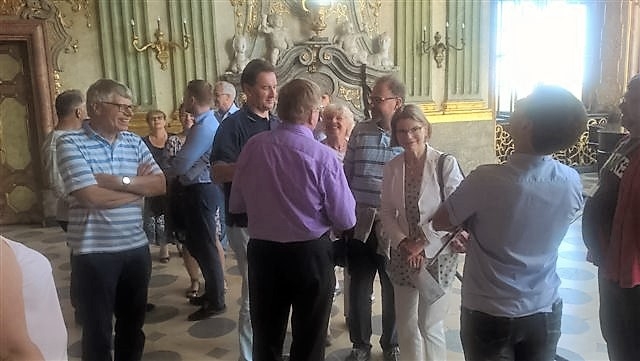 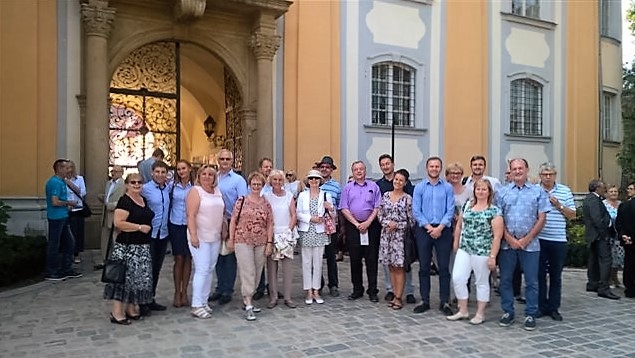 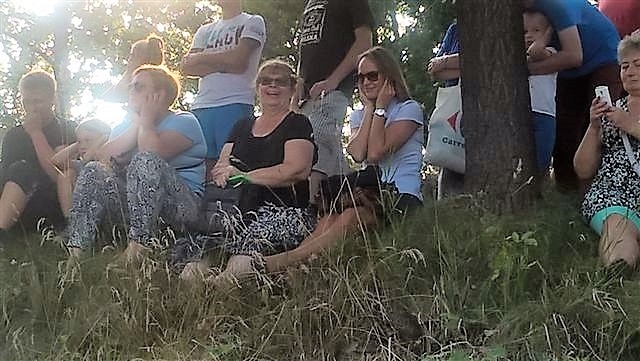 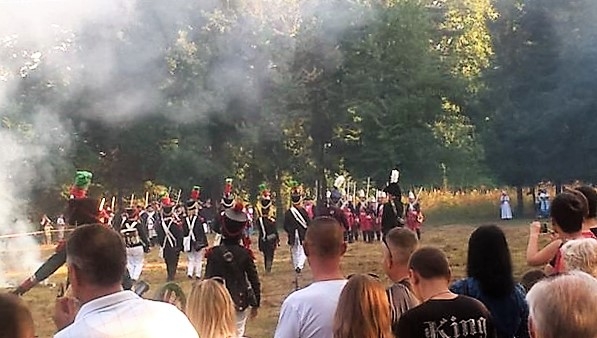